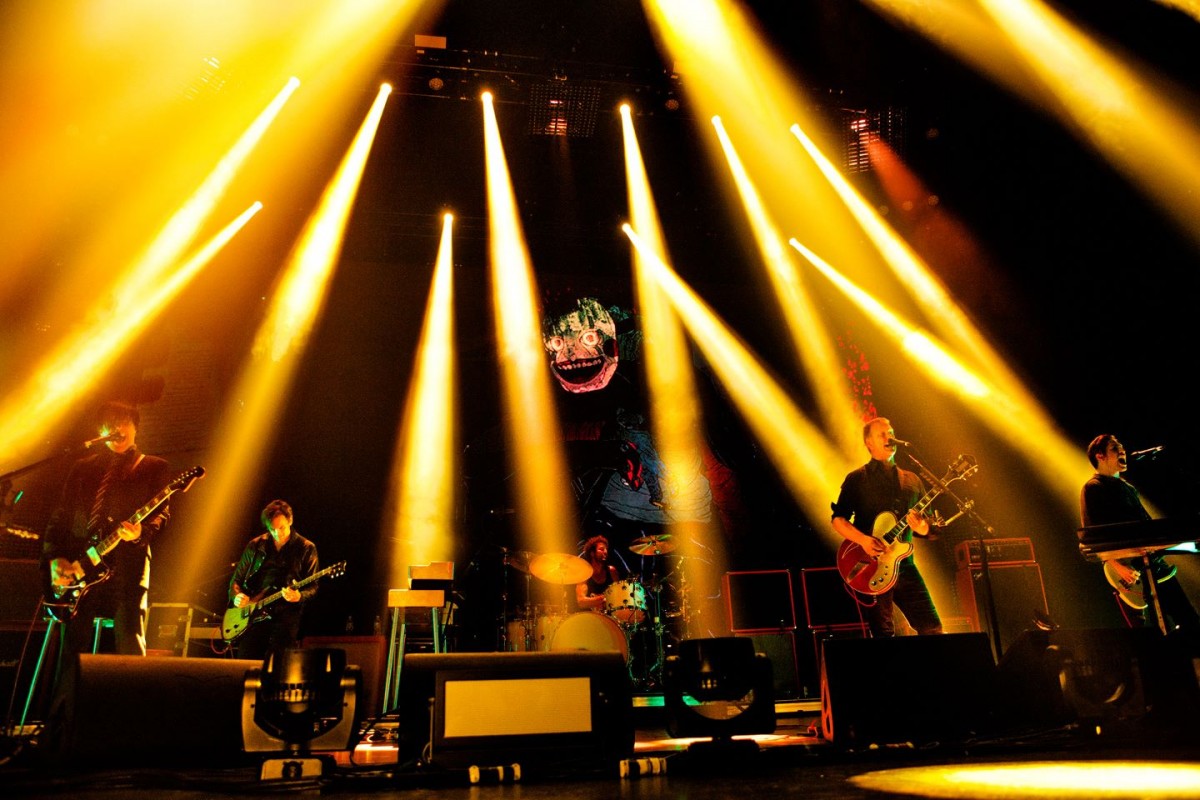 We proudly supported their July-August performances throughout Ontario and Quebec with a Large L-Acoustic Line Array Rig.